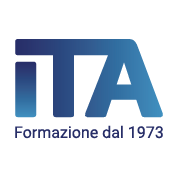 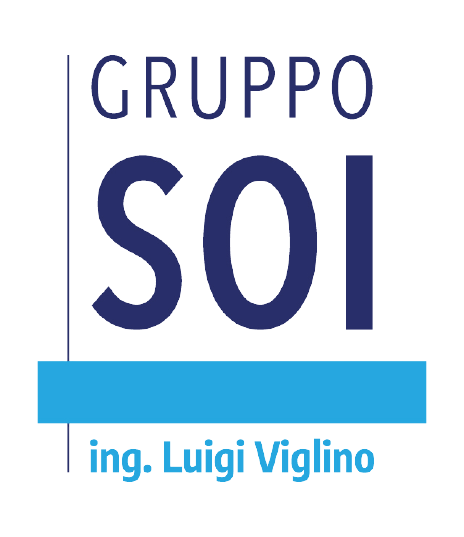 Since 1 November 2019, she is the Chair of the International Board of Auditors for NATO (Member since 1 August 2019).

She was also appointed Judge at the National Appeal Sport Rules Court of the Italian Football Federation in 2016 and, in 2017, Judge of the Tax Court for the Province of Florence and Member of the Alternative Dispute Resolution Arbiter Court for Financial Litigations. She was also Legal Counselor of the Ministry for European Affairs (2018-2019) and Deputy for Finance for the Capital City of Rome (2013-2014).

She taught in Master-degree courses and lectured in seminars and conferences (Universities of Rome La Sapienza, of Naples Federico II, Pegaso, National School of Administration, Regional Institute of Legal Studies for Lazio A.C.Jemolo, ITA, CEIDA and others) in the fields of audit and accounting in the public sector and of administrative and financial law. She is the author of over 80 articles and comments published in journals, treatises and commentaries. In 2018, she was appointed Vice-Director of the Journal of the Italian Court of Audit. She also joined scientific committees, such as for the Journal of Italian, European and Comparative Public Law Federalismi (2012) and for the Master in Fiscal Federalism at the University of Rome La Sapienza (2011).